Due to the popularity of the various shrines in Whitefriar Street, including St Valentine and St Jude, one aspect that is often overlooked is the beautiful collection of stained glass windows in the church, some of which are nearly 140 years old. Some of the most beautiful are those depicting scenes from the life of Our Lady - the Rosary Windows - and those depicting The Process and Proclamation of the Dogma of the Immaculate Conception, all of which were restored in the 1990s.

The Immaculate Conception windows were originally crafted in the 1880's by the renowned Franz Mayer & Company of Germany and are fine examples of what is known as the ‘Munich Style’ in stained glass. The Rosary windows were crafted in the 1930's by Dubliners in the work-rooms of Earley & Company on nearby Camden Street. Apart from these spectacular sets, the church also contains many windows portraying Carmelite Saints, including the recently canonised Saint Nuno, and Saint Thérèse of Lisieux, among others.

There are also several windows depicting the Blessed Virgin Mary, who is a central figure in Carmelite Spirituality.  Of particular note is the central window, over the organ, depicting Our Lady of Mount Carmel and the Christ Child Enthroned by Hubert McGoldrick (1897-1967), a member of the famous An Túr Gloine co-operative which also included artists such as Harry Clarke and Evie Hone. 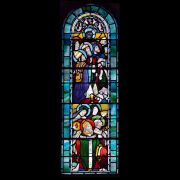 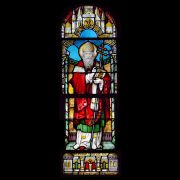 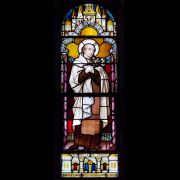 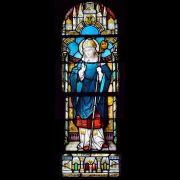 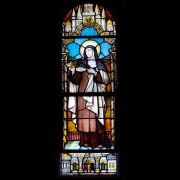 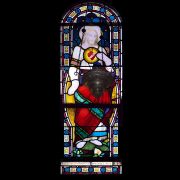 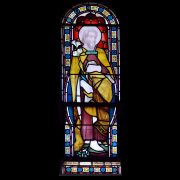 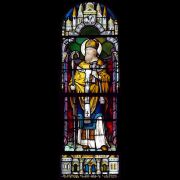 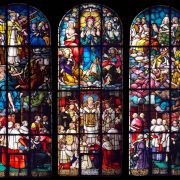 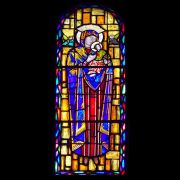 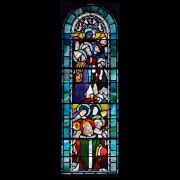 We and our partners use technologies, such as cookies, and collect browsing data to give you the best online experience and to personalise the content and advertising shown to you. Please let us know if you agree. Accept